“[Sweet] captures the Felliniesque and the ominous in the city’s streets and beaches.”

“Michael Sweet has transformed a place of the ordinary to that of the exceptional. His photographs express an inner reality that links one human to the other.”

“I thought my colours were bright, but now I know I am quite muted!”

“Rich and investigative, with a unique voice that speaks of presence, mystery, and selectivity— a highly personal vision.”

“Michael’s Coney Island work proves that he is no foreigner to the place. The work has an authenticity that is obvious a real feel for the people who inhabit the beach and the boardwalk. [A]lthough I thought I “owned” Coney Island, I happily concede a share of it to Michael. It’s obvious that he loves the place—and that’s the qualifier!”

Review by Will Cordeiro at DIAGRAM

In Michael Ernest Sweet’s two monographs, he depicts very different visions. The one vision—in the heroic, humanizing mode of black-and-white—offers a picture of the city as a kinetic wellspring of chutzpah which triumphs by sheer endurance over the unyielding moil that disfigures its residents. The other vision, in blazed-out hypercolor, portrays a torpid deadzone of blubber and trash devoured by the slow and smokeless weight of its own decay. Pinball game or catwalk, biopsy or burn pit. The urban scree is as banal as it is absurd whether his lens captures the puckered cinch of a man’s pants or the lethiferous gleam on a woman’s oiled flanks. We “look and look our infant sight away,” as Elizabeth Bishop once said in another context until these humanoid creatures have raptured into light and shape and the contours of our own damaged psyches.

CS:  Could you describe what if anything you look for when you’re out shooting?

MES:  . . . I am interested in people – how they look, act, distinguish themselves from others, and so on. If I see a woman, otherwise commonplace, but with huge flying saucer type sunglasses I might first the shutter. I liked the glasses. This doesn’t mean that the photo will be any good though. It just means that something caught my interest – my attention – and provoked my shutter. 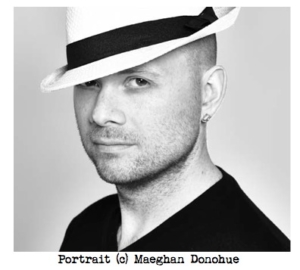 MICHAEL ERNEST SWEET is a Canadian educator, writer, and photographer. His work has been widely published in such magazines as Popular Photography, Black and White, and Fisheye.

Michael is a national recipient of both a Prime Minister’s Award and The Queen Elizabeth II Diamond Jubilee Medal in Canada for significant contributions to his country.

His first full-length book of street photography, The Human Fragment, was published by Brooklyn Arts Press in 2013. Michael divides his time between Montreal and New York City.

The digital revolution has changed photography forever. As tempting as it is to regard it as an egalitarian, popular revolution of the form, the democratization of the photographic image, with its casual emphasis on verisimilitude and documentation, runs the risk of erasing classical distinctions of authorship and craft to the point of diminishing the role of the artist altogether. Not everyone is an artist, nor should everyone aspire to be one. Not everyone “has an eye,” as the classic synecdoche has it, and not everyone has the sensitivity or intuitiveness, or perhaps even the perverse will and intention, to pursue a pure vision as an artist or photographer. So when someone like Michael Ernest Sweet makes a visual statement of such admirable consistency and acute perverseness, attention must be paid…

[More from Bruce LaBruce can be found within the book] 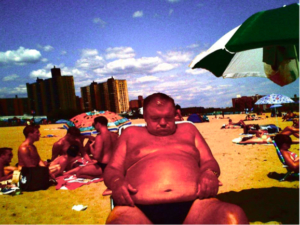 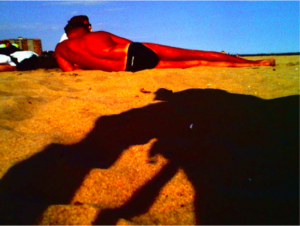 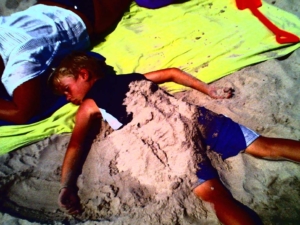 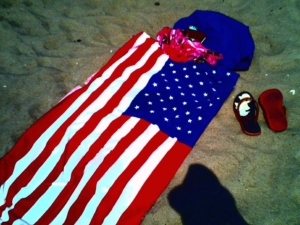 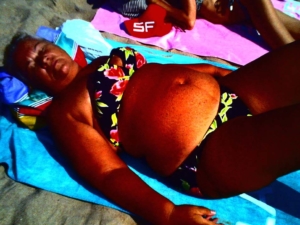 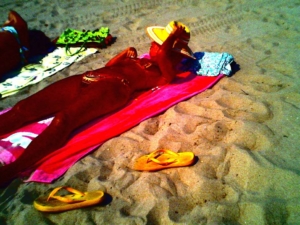 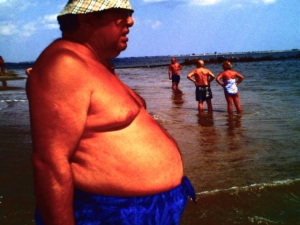 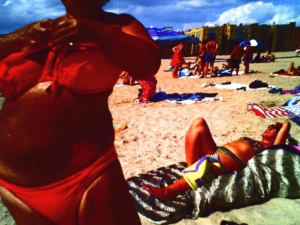