Jonathan Allen’s collages and paintings combine pop imagery, abstraction, and propaganda in an effort to reflect the contradictions that arise from within our cultural and political climate. The various media he uses—oil/acrylic, pen and ink, pencil, and newspaper and magazine cuttings—sometimes coalesce in formal harmony, though more often they serve to diagram the breakdowns triggered by irreconcilable clashes in perspective. If culture is a language of forces operating in mixed agreement—desire, ethics, history, money, power—then the unlikely fusions in Allen’s work represent a resonant voice in the conversation of who we are now. That Allen achieves this without sacrificing either aesthetic pleasure or contextual intelligibility is a credit to his resourcefulness and care, allowing for a dense and eccentric vision that lays bare our culture’s often jagged and convoluted messages.

Purchase If you prefer, you can order this book through your local bookstore. Doing this will help BAP grow in your community.

Jonathan Allen holds a BA in visual arts and art history from Columbia University. He has exhibited at numerous galleries and non-profit spaces in New York, including Lu Magnus, Artists Space, Socrates Sculpture Park, BRIC Rotunda Gallery, and PS122. He participated in the Lower Manhattan Cultural Council’s Workspace & Swingspace residency programs and the Bronx Museum of Art’s Artist in the Marketplace program; he has been awarded residencies at the Bogliasco Foundation in Italy, Cill Rialaig in Ireland, and Blue Mountain Center. A recipient of grants from the Pollock-Krasner, Puffin, and George Sugarman Foundations, his recent solo shows include exhibitions with Lu Magnus in New York, Real Arte in Italy, GoNorth in Beacon, and Buffalo Art Studio in Buffalo. Loading, his next New York solo exhibition, opens in September 2013 at Lu Magnus. An accompanying book of new poems by Anselm Berrigan will be published by Brooklyn Arts Press in conjunction with the exhibition. Jonathan lives in Brooklyn, New York. 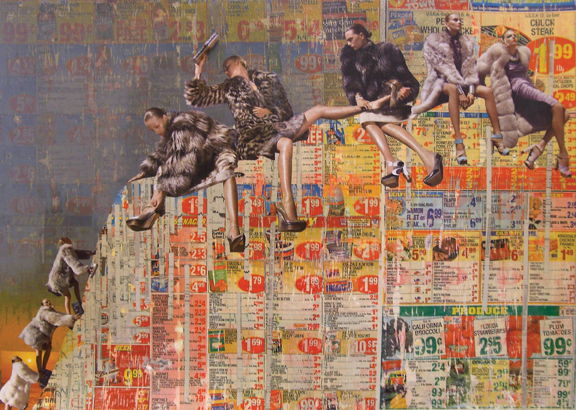 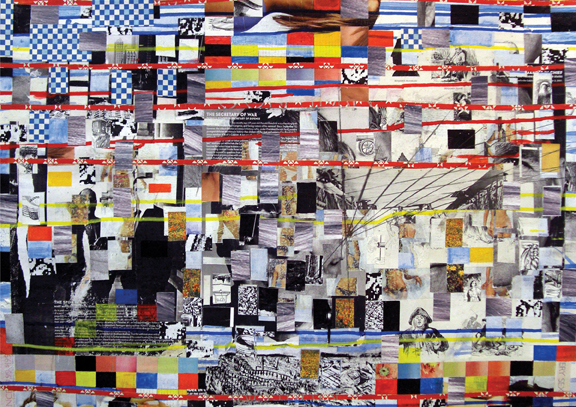 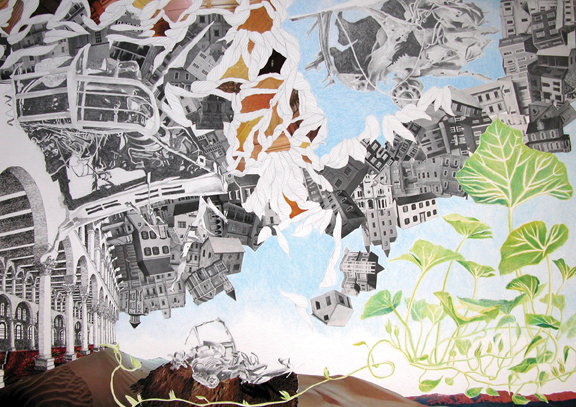 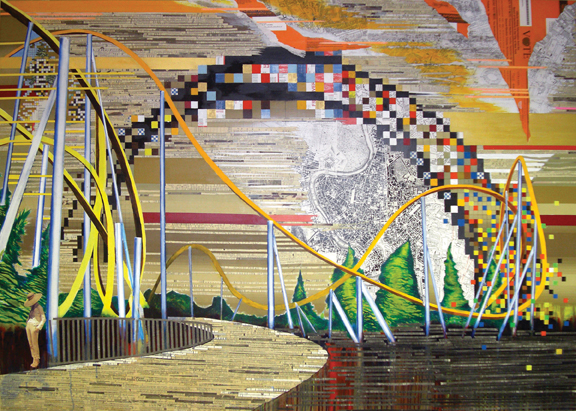 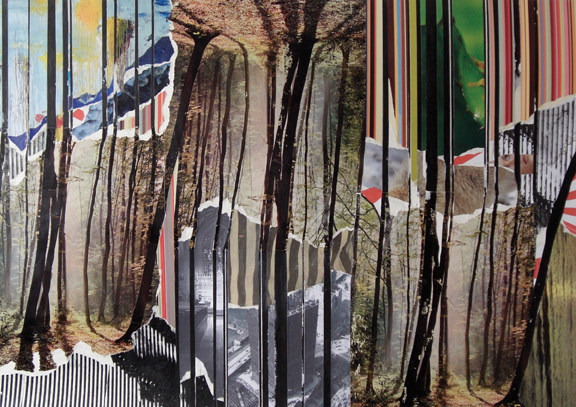 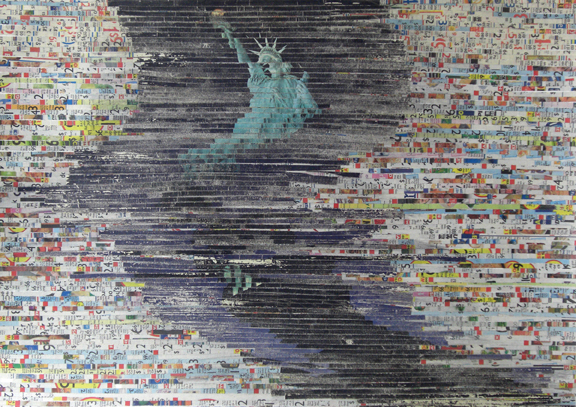 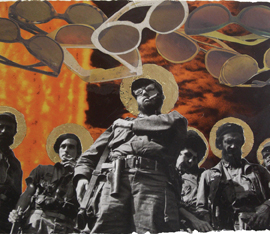 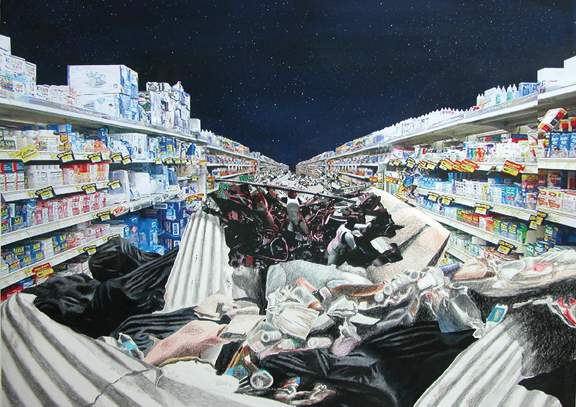 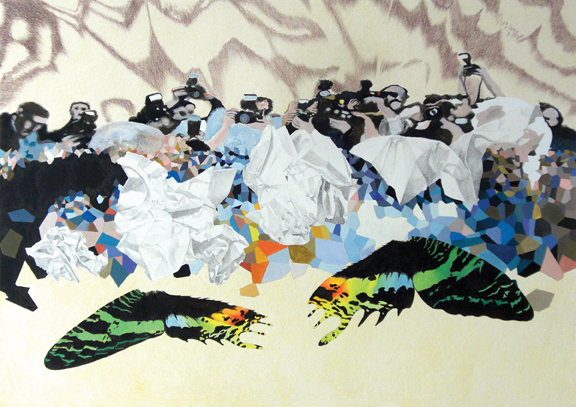 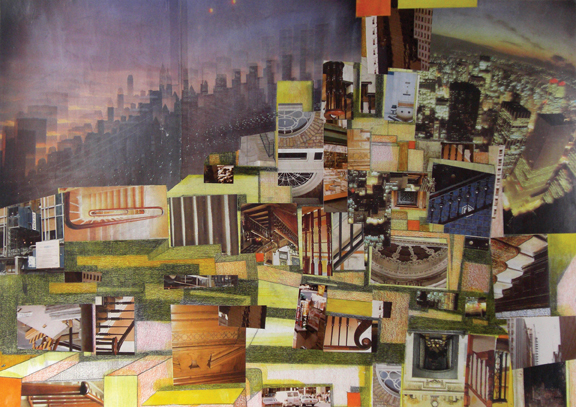 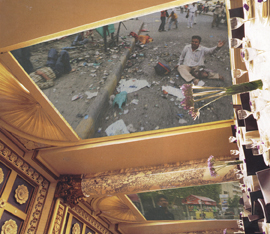